The triumph of Sicilian Olive oil in Germany 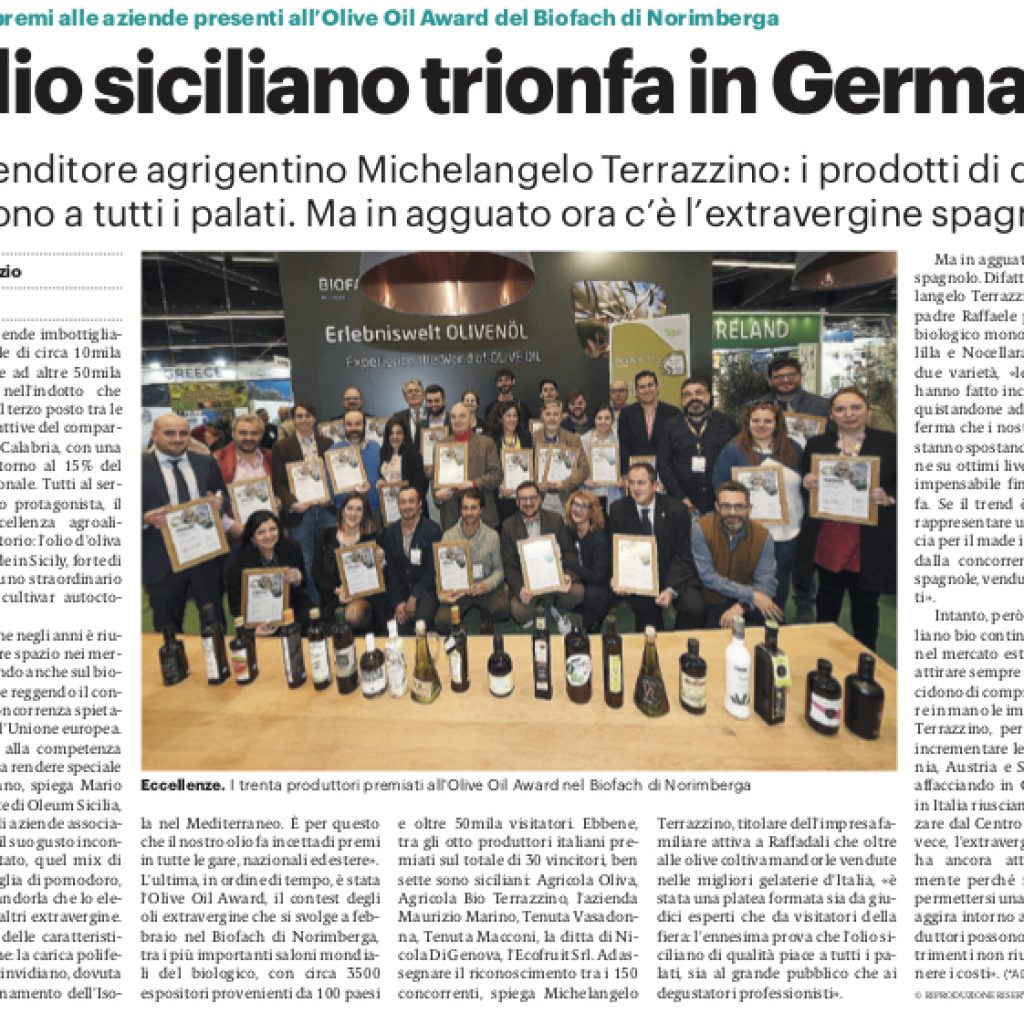 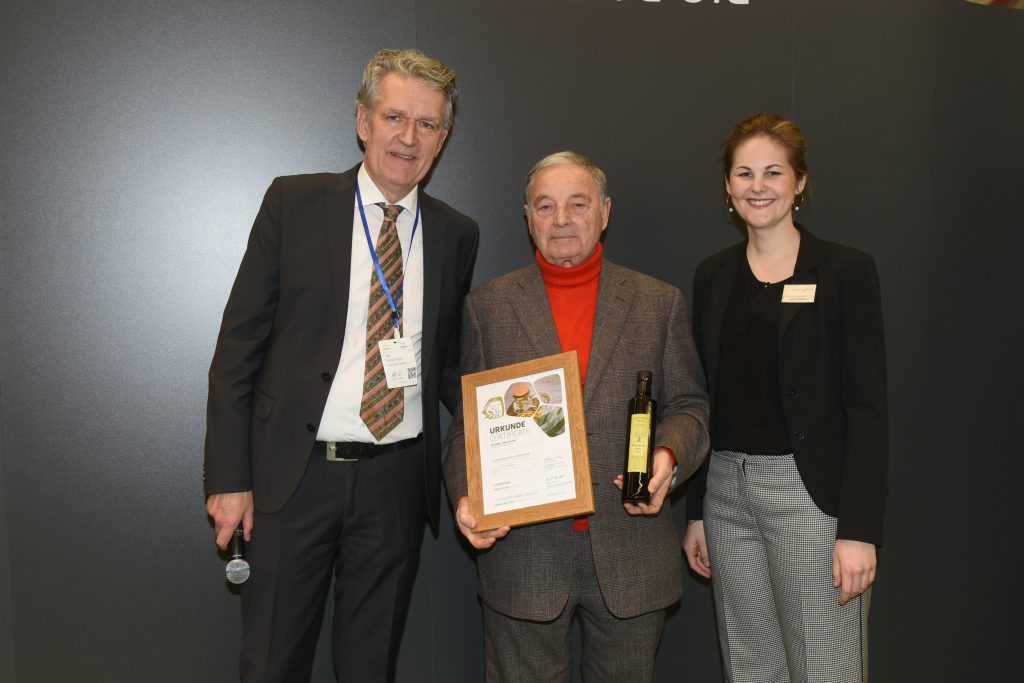 At least one thousand bottling companies for a total of about 10 thousand employed, together with another 50 thousand companies active in the supply chain.

All at the service of a single protagonist, the prince of the agri-food excellence of the territory: extra virgin olive oil made in Sicily, with a strength of 6 Dop, an Igp and an extraordinary sample of native cultivars.

A product that over the years has managed to conquer space in foreign markets, also focusing on certified organic and keeping up with fierce competition, inside and outside the European Union. The secret? In addition to the competence of olive growers, to make Sicilian green gold special, explains Mario Terrasi, president of Oleum Sicilia, an organization of companies associated with Coldiretti, “it is its unmistakable taste, the fruity, that mix of aromas such as tomato leaf , the artichoke and the almond that raise it above all the other extra virgin. Not to mention the organoleptic characteristics: the polyphenolic charge that everyone envies us, due to the ideal positioning of the island in the Mediterranean. This is why our oil is stocking up on prizes in all competitions, both domestic and foreign ». The last, in chronological order, was the Olive Oil Award, the contest of extra virgin olive oils which takes place in February in the Biofach in Nuremberg, among the most important organic exhibitions in the world, with around 3500 exhibitors from 100 countries and over 50 thousand visitors. Well, among the eight Italian producers awarded out of the total of 30 winners, seven are Sicilian,

explains Michelangelo Terrazzino, owner of the family business active in Raffadali, whom with his father Raffaele produces aunder organic farming  the Monoculttivars of “ Nocelara del Belice” and “ Biancolilla” and the Blend of the two varieties,but also excellent almonds sold in the best ice cream parlors in Italy, “it was an audience made up of both expert judges and visitors to the fair: another proof that quality Sicilian oil appeals to all palates, as well as the general public than to professional tasters.

Sicilian organic extra virgin olive oil, also thanks to these continuous awards, continues to open breaches in the foreign market and on the island “to attract more and more young people who decide to buy land or take over family businesses”.